Home » About Us » Our Senior Team 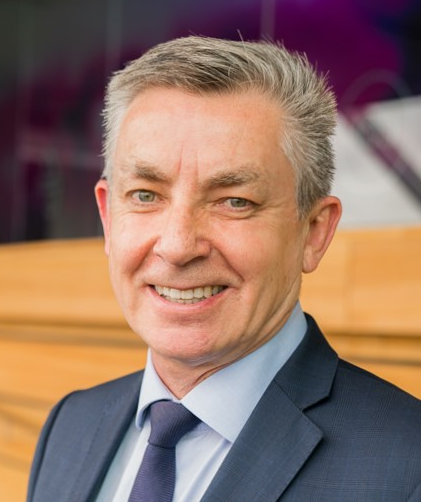 Before joining LPC, Roger was Group General Manager Airports at Air New Zealand. In this role he managed all ground handling and lounge operations at 55 airports around the globe, covering 2,700 staff who handle 18 million passengers annually. Prior to this, Roger was Group General Manager Business Performance at Air New Zealand.

Roger has worked as a Logistician at the Sydney Organising Committee for the Olympics Games, and was also an officer in the Australian Army.

He holds an MBA, a Masters of Business in Integrated Logistics Management, as well as Bachelor Degrees in Economics and Arts. 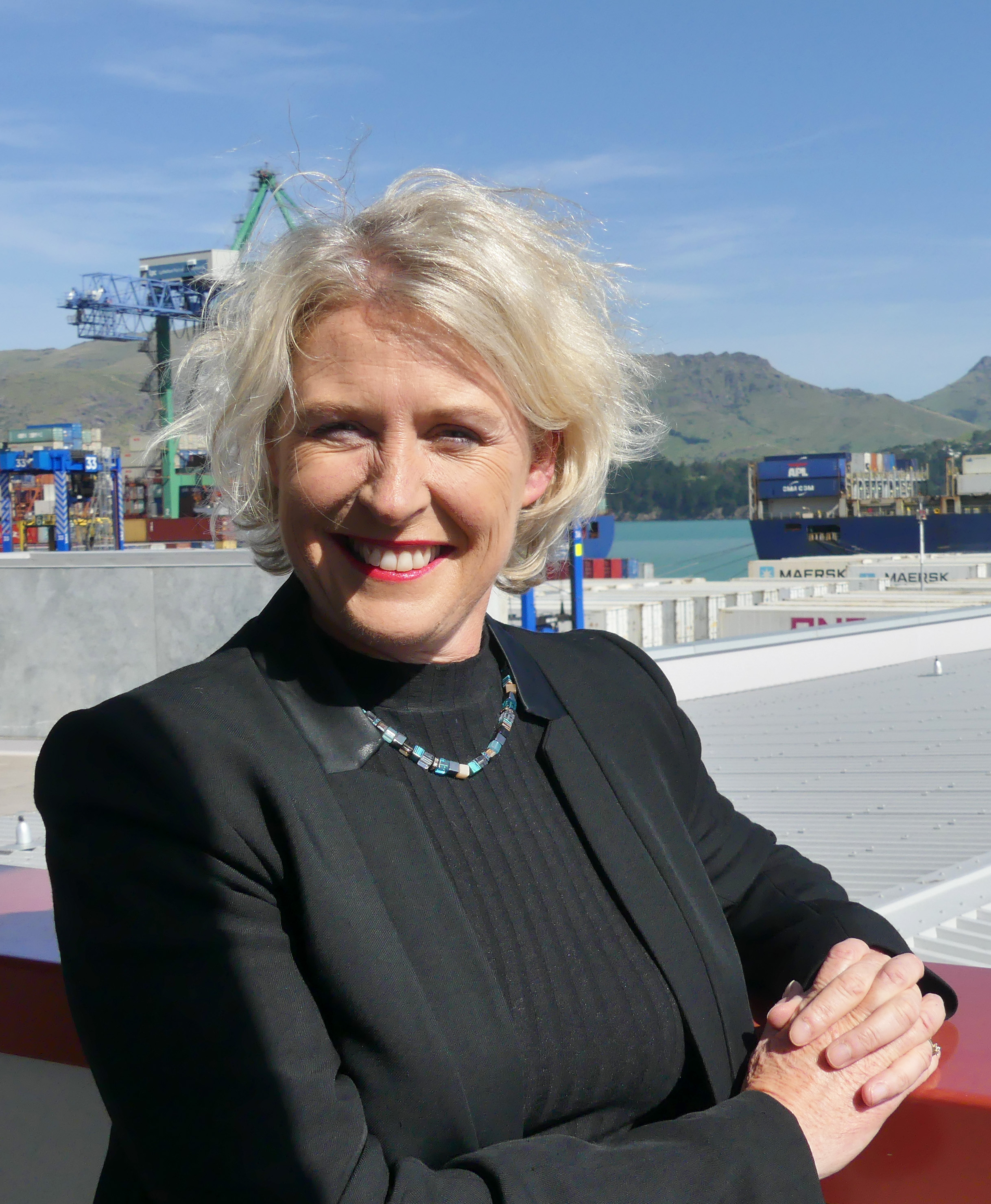 Originally from the United Kingdom, Kirstie started her career with Airtours a major UK tour operator. Since then Kirstie has had over 25 years of experience in New Zealand in Senior Human Resources Leadership positions with companies such as Holcim, General Cable, Solid Energy, the Ministry of Health and most recently ANZCO Foods.

Kirstie is an experienced General Manager with previous experience developing and leading teams in Human Resources, Health and Safety, Payroll, Communications and Sustainability as well as having international experience in emerging and developed markets across a diverse range of cultures.

Kirstie holds an Advanced Diploma in Business and Finance completed in the United Kingdom.

Jonathan Gardiner, Chief Financial Officer Jonathan joined the Company in July 2014. A Chartered Accountant, he spent several years with KPMG, then ten years in a variety of financial roles in the United Kingdom. Seven of these years were with Starman London, a property investment company specialising in the Hotel Sector, where he was a key member of the Senior Management Team.

After returning to New Zealand in 2011, he joined Housing New Zealand as Financial Controller, Assets, and was appointed Programme Lead on the Housing Reform Programme.

Jonathan has a Bachelor of Management Studies (Hons) from Waikato University. 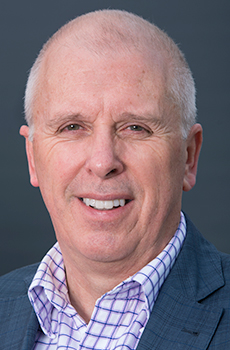 Paul Monk, Operations Manager Paul joined LPC in June 2011. He brings a wealth of experience in people leadership and change management in businesses that operate 24/7 over 365-days-a-year.

Former roles include senior operational management positions at the Canterbury District Health Board, managing Christchurch Hospital and Diagnostic Services across all Christchurch hospitals, and managing all South Island prisons - a challenging role with a strong focus on improving core operating systems and performance.

Having previously worked at Lyttelton Port, Paul has some hands-on operational experience and spent six years working for one of the waterfront unions in the mid 80s.

Simon Munt, Marketing Manager Simon joined LPC in October 2008, in the role of Customer Relationship Manager for the containerised side of the business, and in December 2011 accepted the role of Marketing Manager. Simon’s role includes the management of LPC’s property portfolio and Inland Ports in Woolston and Rolleston.

Simon comes from a strong shipping background, having spent time in both operational, and sales and marketing roles within the shipping line business. This included sales and marketing roles for Maersk Line in both New Zealand and Australia and, prior to this, operational roles with P&O Nedlloyd, again on both sides of the Tasman. He has also spent time with Scenic Circle Hotels in a national sales role.

Simon has a Bachelor of Commerce, majoring in Human Resource Management, from Canterbury University. 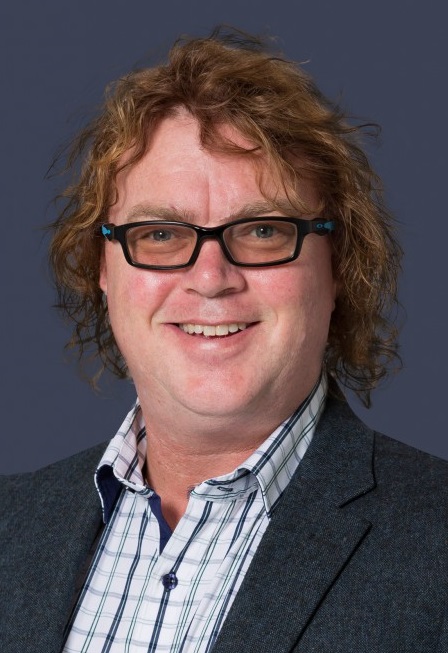 Glen worked for Rio Tinto for more than 19 years covering operations in New Zealand and Australia in a variety of roles covering health and safety management, HSEQ and Risk Specialist positions. Other professional roles include Health and Safety Manager for the Southern District Health Board, as well as Learning and Development Specialist with New Zealand Aluminium Smelters.

Glen holds an advanced diploma in Occupational Health and Safety with Sustainability in Perth, Western Australia, as well as a Diploma in Frontline Management with the Australian Institute of Management. 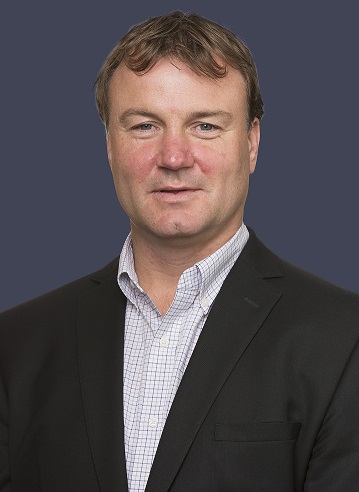 Mike comes from a background in delivering large complex projects overseas and back home in New Zealand having returned in 2003 with his family. Mike has worked as a manager in the telecommunications, energy and construction sectors – with projects including laying submarine fibre cables through Asia and tender manager for one of NZ’s largest irrigation projects. 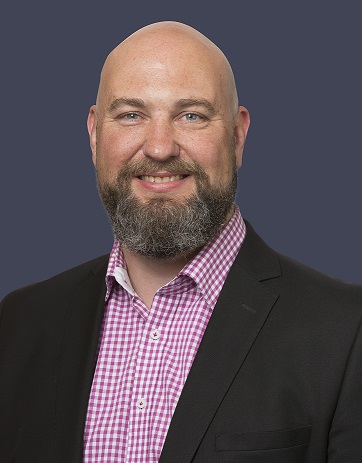 He has worked in central government and in the private sector, in both corporate affairs and commercial roles. Phil worked previously as the General Manger for the Canterbury Employers’ Chamber of Commerce and for Air New Zealand as Head of Government and Industry Affairs, and managed long-haul market expansion in their Networks team. He also worked in Parliament in various roles, including as Deputy Chief of Staff in the Office of the Prime Minister.