The decision was made after a thorough two-staged recruitment process with external consultants, which began in January after previous CEO, Roger Gray, moved to a role leading the Ports of Auckland.

This appointment comes at a difficult time after a tragic incident at LPC on Anzac Day morning, with the passing of LPC whānau member, Don Grant, during the loading of a coal vessel.

LPC is aware of the circumstances in which this announcement is made and would like to again acknowledge the family and friends of Don at this time, for their loss.

“This is a very difficult time for Don’s family, as it is for his friends here at LPC. We will continue to support those affected in any way we can, going forward,” Margaret said. 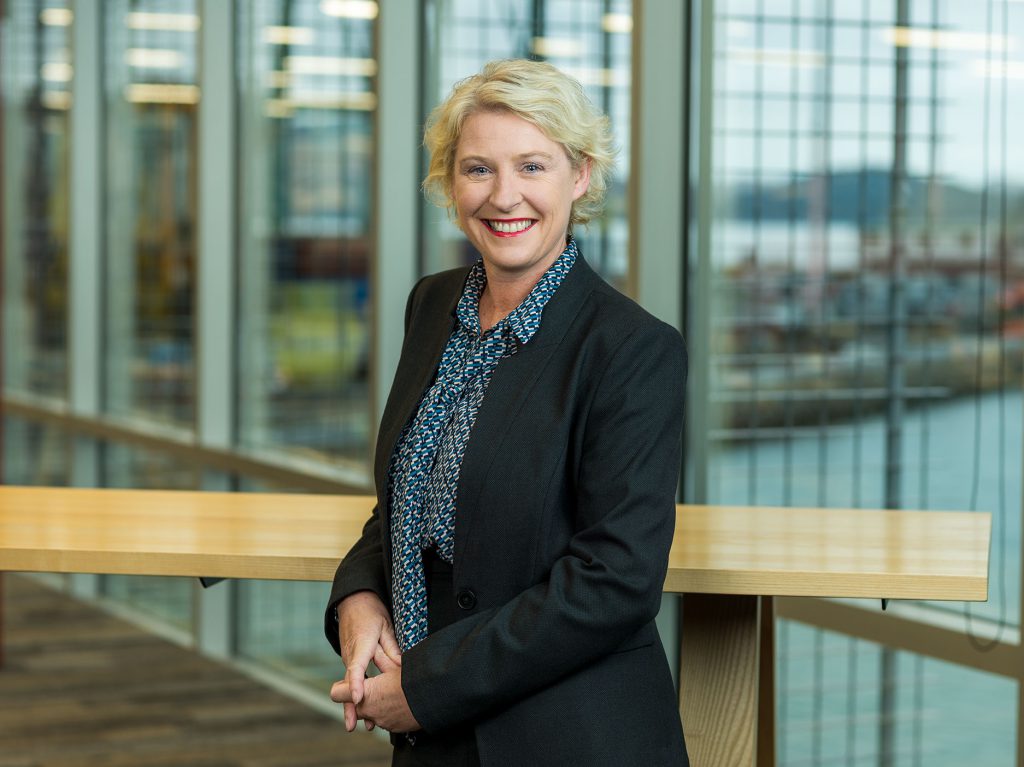 As previously signalled, the Board’s approach to the CEO recruitment was two staged, supported by external advisers Kerridge and Partners.

The first stage of this process was to evaluate internal candidates against a wide range of criteria, including seeking feedback from a number of LPC stakeholders such as our Union partners and iwi, whilst in tandem assessing the external market options.

“The outcome of this process was that Kirstie was the recommended candidate, and we are pleased to have Kirstie onboard, to lead LPC forward,” Margaret said.

Kirstie said she was pleased to have accepted the role in a permanent capacity, having been Acting CEO from December 2021.

“I am aware of the circumstances in which this announcement comes, and I am determined to ensure that we learn from the tragedy and help make the Port sector safer. I am also committed to ensuring that LPC continues to play its role in delivering positive outcomes for Canterbury,” Kirstie said.