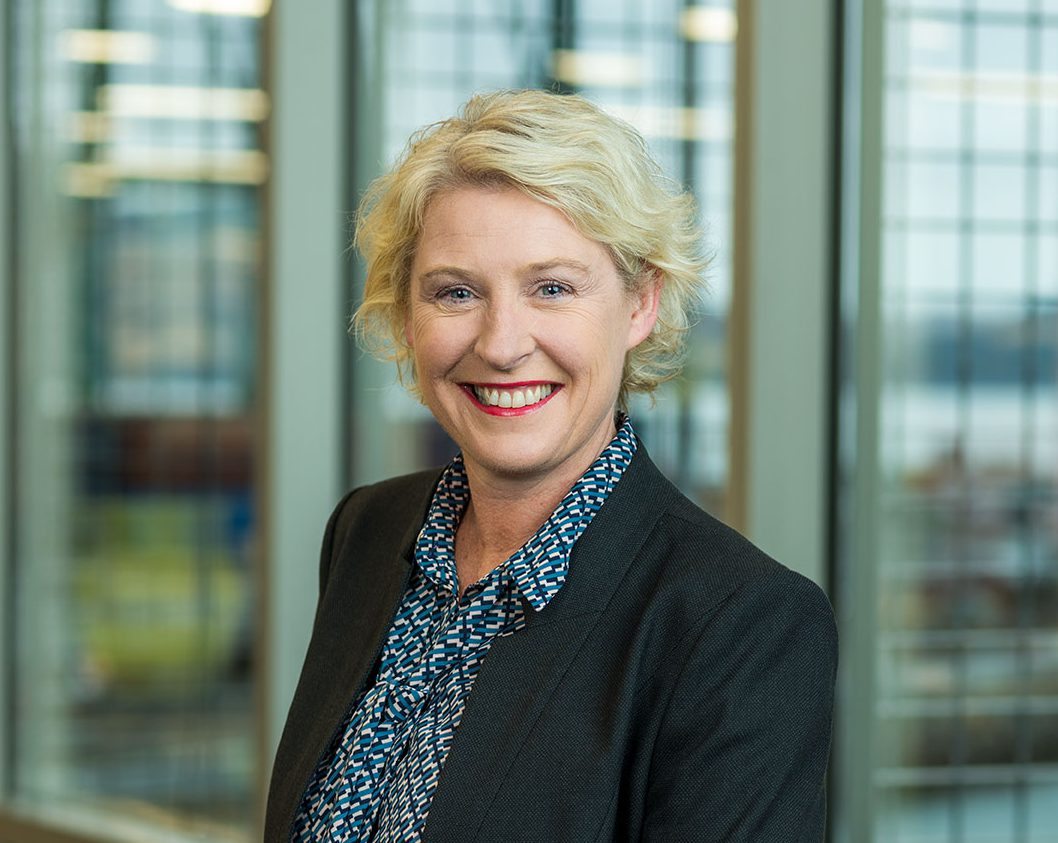 Originally from the United Kingdom, Kirstie started her career with Airtours a major UK tour operator. Since then Kirstie has had over 25 years of experience in New Zealand in Senior Human Resources Leadership positions with companies such as Holcim, General Cable, Solid Energy, the Ministry of Health and most recently ANZCO Foods.

Kirstie is an experienced General Manager with previous experience developing and leading teams in Human Resources, Health and Safety, Payroll, Communications and Sustainability as well as having international experience in emerging and developed markets across a diverse range of cultures.

Kirstie holds an Advanced Diploma in Business and Finance completed in the United Kingdom. 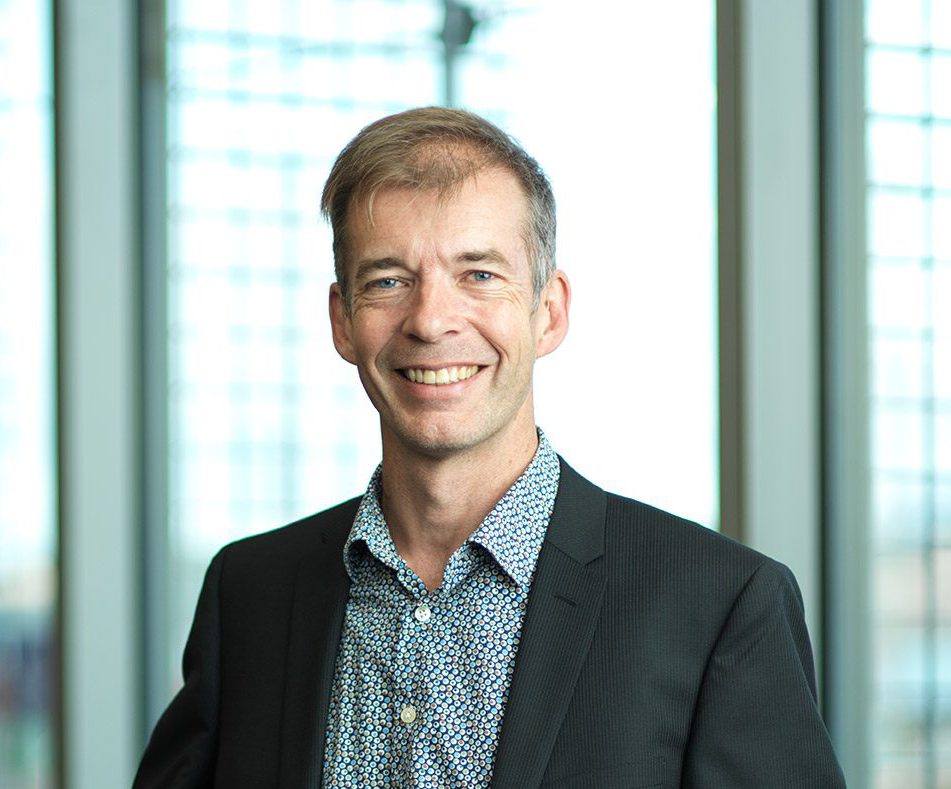 For the past 10 years, Andrew has been the Chief Financial Officer at New Zealand King Salmon, the world’s largest aquaculture producer of premium king salmon. In this role, Andrew led NZ King Salmon to become a publicly listed company.

Andrew has a Bachelor of Commerce from the University of Canterbury majoring in Accounting and Marketing and has also completed the Senior Executive Program at London Business School. 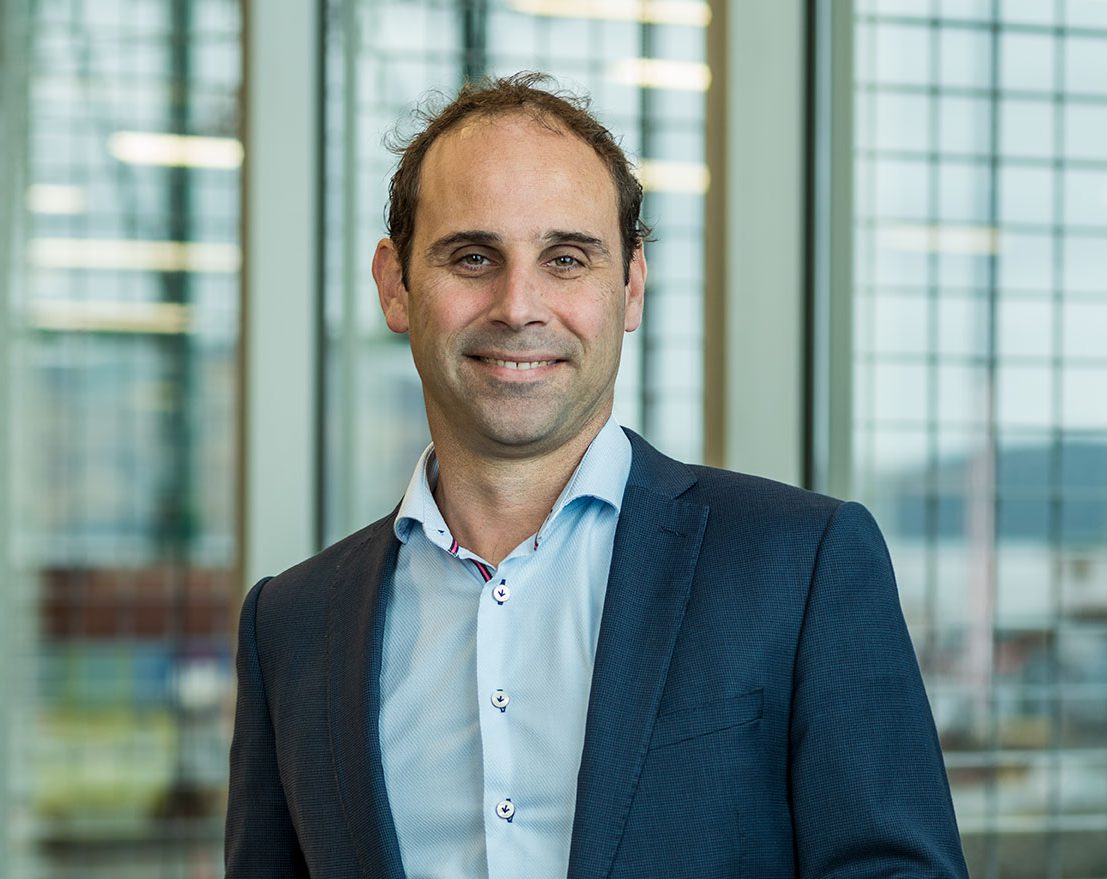 Simon joined LPC in October 2008, in the role of Customer Relationship Manager for the containerised side of the business, and in December 2011 accepted the role of Marketing Manager.
As GM of Container Operations, Simon manages the Lyttelton Container Terminal, our Inland Ports, Coal, Maintenance and Commercial and Business Development.

Simon comes from a strong shipping background, having spent time in both operational, and sales and marketing roles within the shipping line business. This included sales and marketing roles for Maersk Line in both New Zealand and Australia and, prior to this, operational roles with P&O Nedlloyd, again on both sides of the Tasman. He has also spent time with Scenic Circle Hotels in a national sales role.

Simon has a Bachelor of Commerce, majoring in Human Resource Management, from Canterbury University. 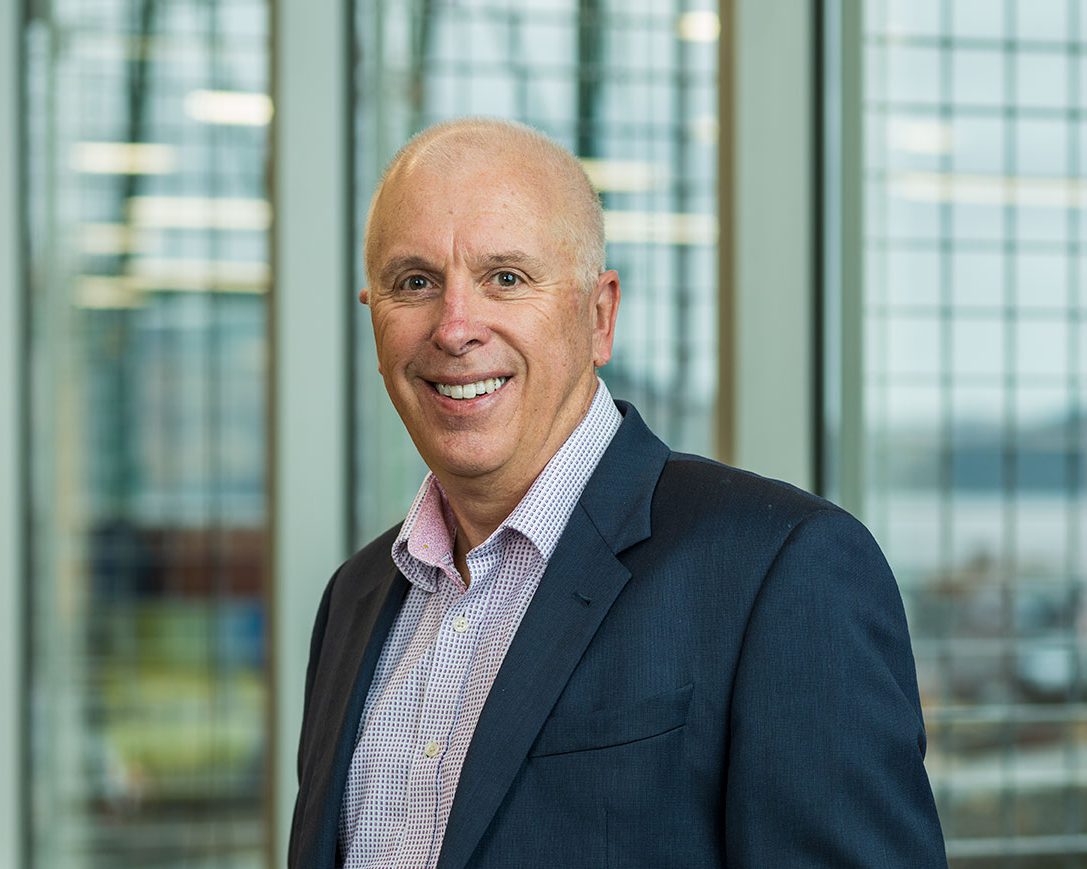 Former roles include senior operational management positions at the Canterbury District Health Board, managing Christchurch Hospital and Diagnostic Services across all Christchurch hospitals, and managing all South Island prisons - a challenging role with a strong focus on improving core operating systems and performance.

Having previously worked at Lyttelton Port, Paul has some hands-on operational experience and spent six years working for one of the waterfront unions in the mid 80s. 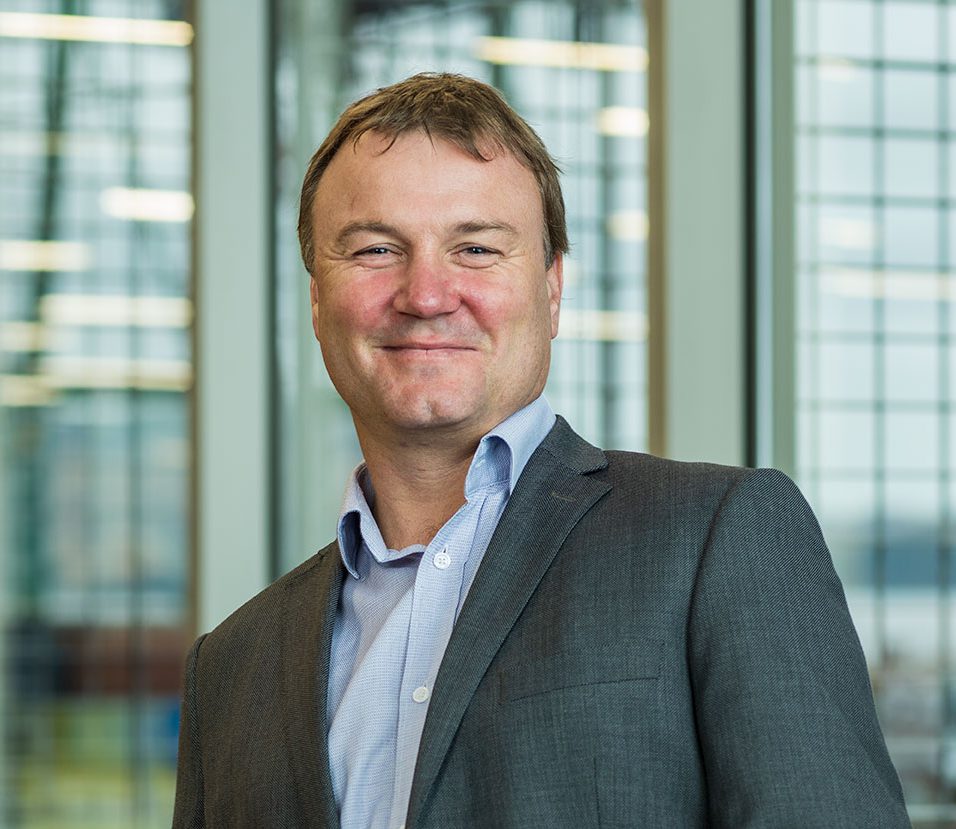 Mike joined LPC in December 2013 in the role of Project Director as part of the Project Management Office, before becoming Infrastructure Manager in 2019. As GM Infrastructure and Property Mike is responsible for Infrastructure, Major Capital Projects, Civil Maintenance, Property, Security and Asset Management.

Mike comes from a background in delivering large complex projects overseas and back home in New Zealand having returned in 2003 with his family. Mike has worked as a manager in the telecommunications, energy and construction sectors – with projects including laying submarine fibre cables through Asia and tender manager for one of NZ’s largest irrigation projects. 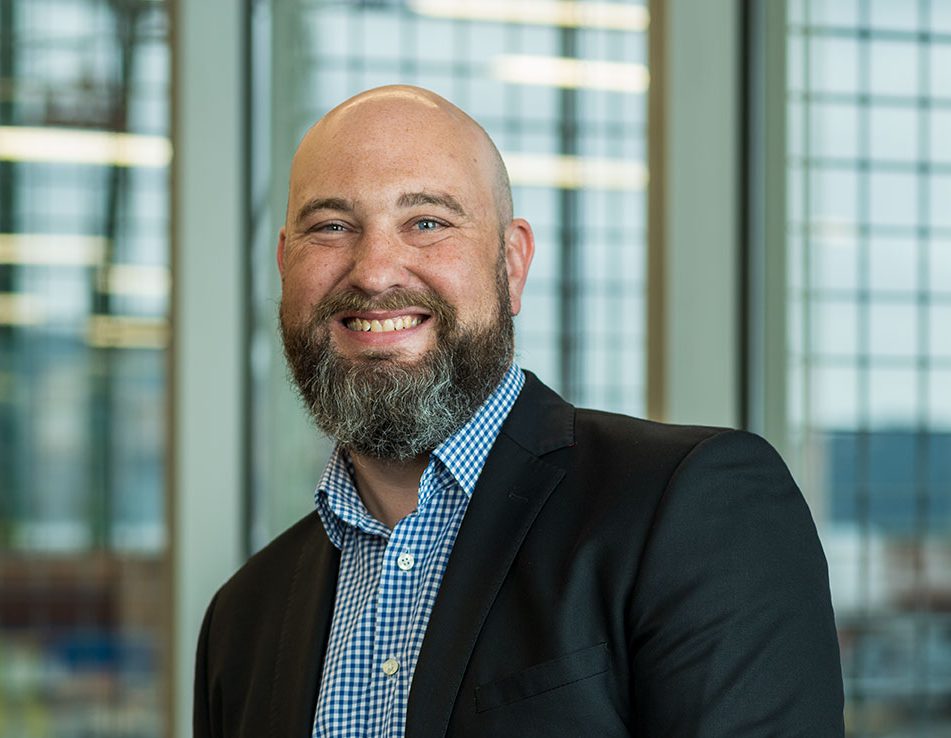 He has worked in central government and in the private sector, in both corporate affairs and commercial roles. Phil worked previously as the General Manager for the Canterbury Employers’ Chamber of Commerce and for Air New Zealand as Head of Government and Industry Affairs, and managed long-haul market expansion in their Networks team. He also worked in Parliament in various roles, including as Deputy Chief of Staff in the Office of the Prime Minister.