Meet the Board of Directors for Lyttelton Port Company. 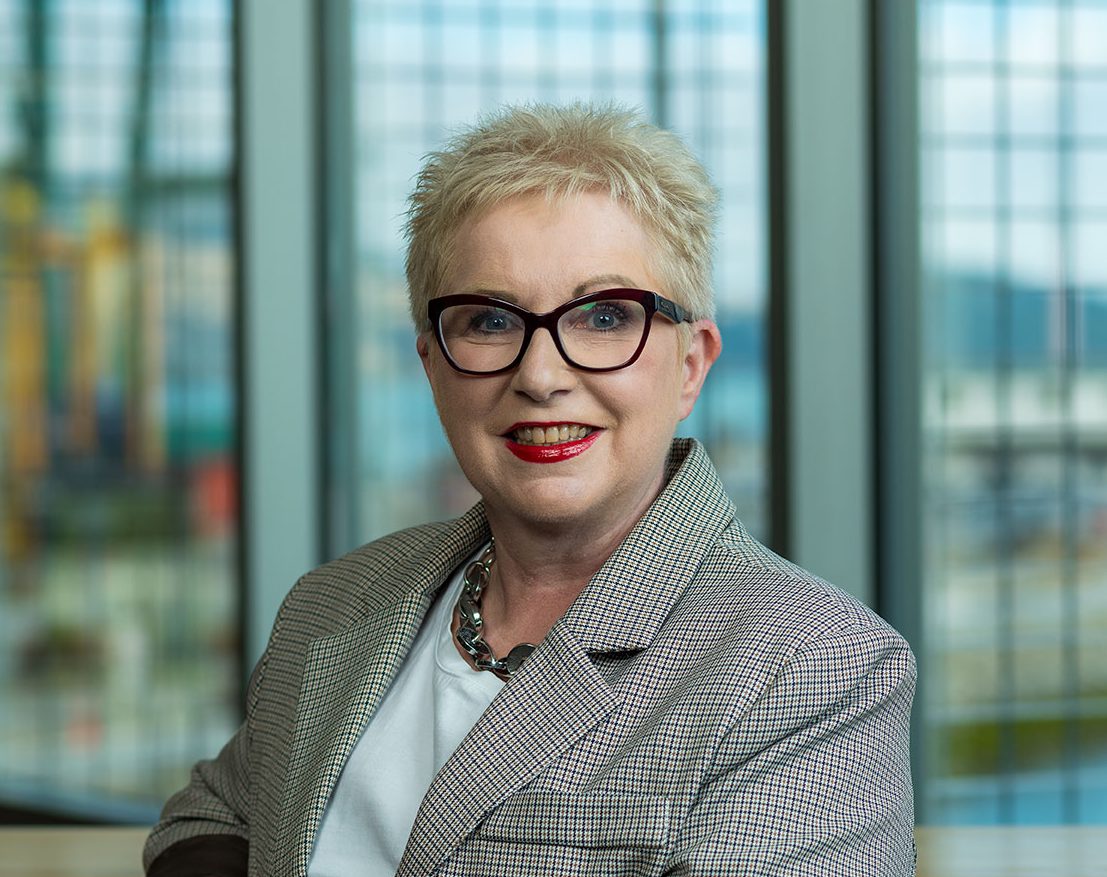 Margaret is a professional Director with extensive experience in governance and executive management. She operates primarily in the infrastructure and services sectors and is a Director on a range of companies, with a particular focus on audit and risk.

She is the director of Aurora Energy, Titanium Park Ltd, Waimea Water, Waikato Regional Airport Ltd and IT Partners Group.

Margaret also serves on the Institute of Directors as a Chartered Fellow and Waikato Branch Committee Member. 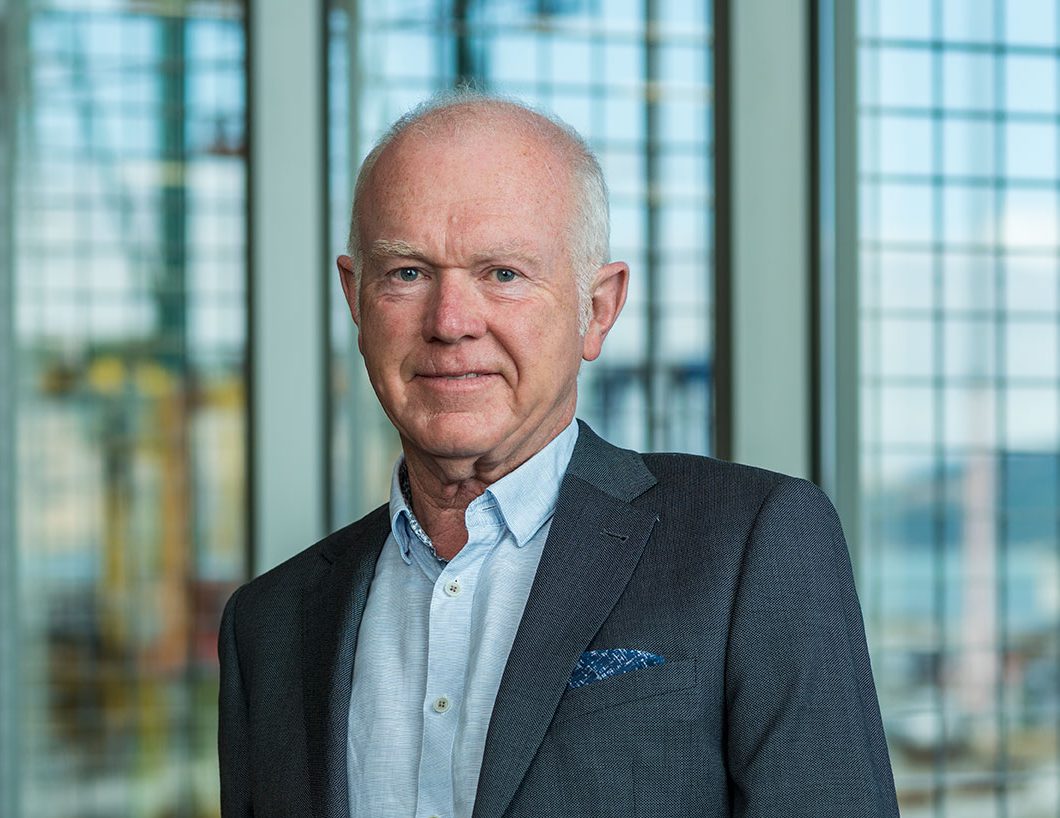 Bill is a commercial and corporate lawyer with a career expanding over 25 years.

Joining the LPC Board of Directors in June 2016, Bill also currently operates his own legal practice.

Before starting sole practice in 2015, Bill was Managing Partner at Lane Neave. Prior to this he held the position of General Counsel and Company Secretary at Solid Energy New Zealand Limited.

Bill has retired as a Director of Christchurch City Holdings Limited (CCHL) where he sat on a number of committees and established an intern programme for CCHL whereby aspirants to governance roles sit on the Board of each company in the group.

He currently is Director of Premium Foods Export Ltd and Turley Farms Limited, and is a Trustee for the Ohinetahi Charitable Trust. 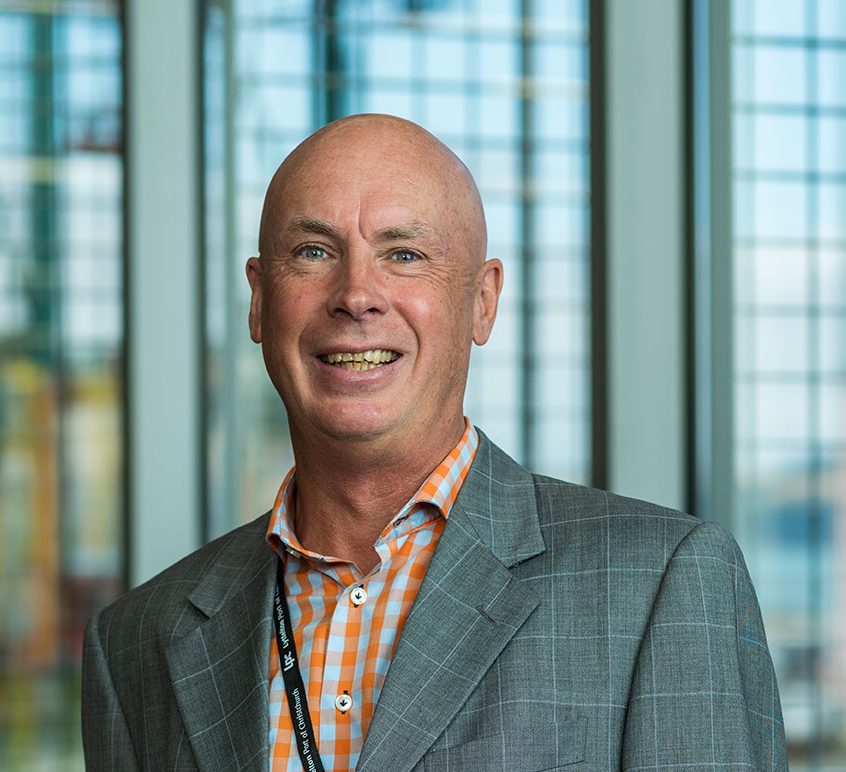 He began his career as a civil engineer with a PhD in geotechnical and environmental engineering, and worked internationally in these areas up to senior executive level. Since 2000 he has been a chief executive of mining, technology and construction companies.

Don joined the LPC Board in 2016, bringing broad expertise with a particular focus on people and performance, major development projects, and safety. He has served on the Board's Audit and Risk Committee, and is chair of the Health & Safety Committee, and People, Performance & Culture Committee. He is currently also a director of Pioneer Energy, Wenita Forest Products, Canterbury Clinical Network, CSI, a trustee of The Loft, and Chair of the Family Help Trust. His previous New Zealand directorships include Alpine Energy, Infratec, ASB Bank, Sovereign Insurance, Orion, Straterra and Napier Port 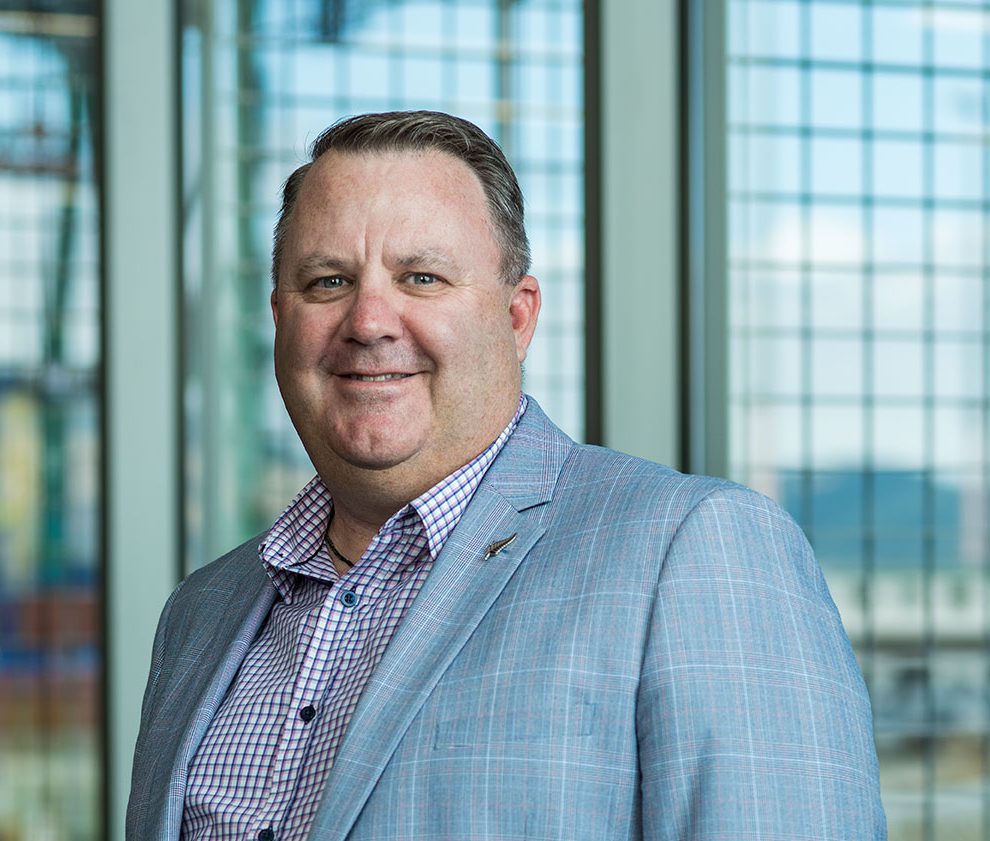 Malcolm has been the Chief Executive of Christchurch International Airport since January 2014. He has also served on the Board of the Tourism Industry Association, was Deputy Chair of Tourism New Zealand for seven years, has other governance experience and has experience as a business mentor for start-ups in the technology sector.

Malcolm is currently Director of Kiwiaka Trustees Ltd and Kiwiaka Properties. He is a Member of the APEC Business Advisory Council, St. Andrews College Board of Governors, and the Prime Minister's Advisory Group (vaccine roll-out and border re-open).

Christchurch Airport has a balance sheet of circa 1.2 billion, passenger numbers of circa 7m p.a., is landlord to more than 250 businesses and their 6,000 employees. 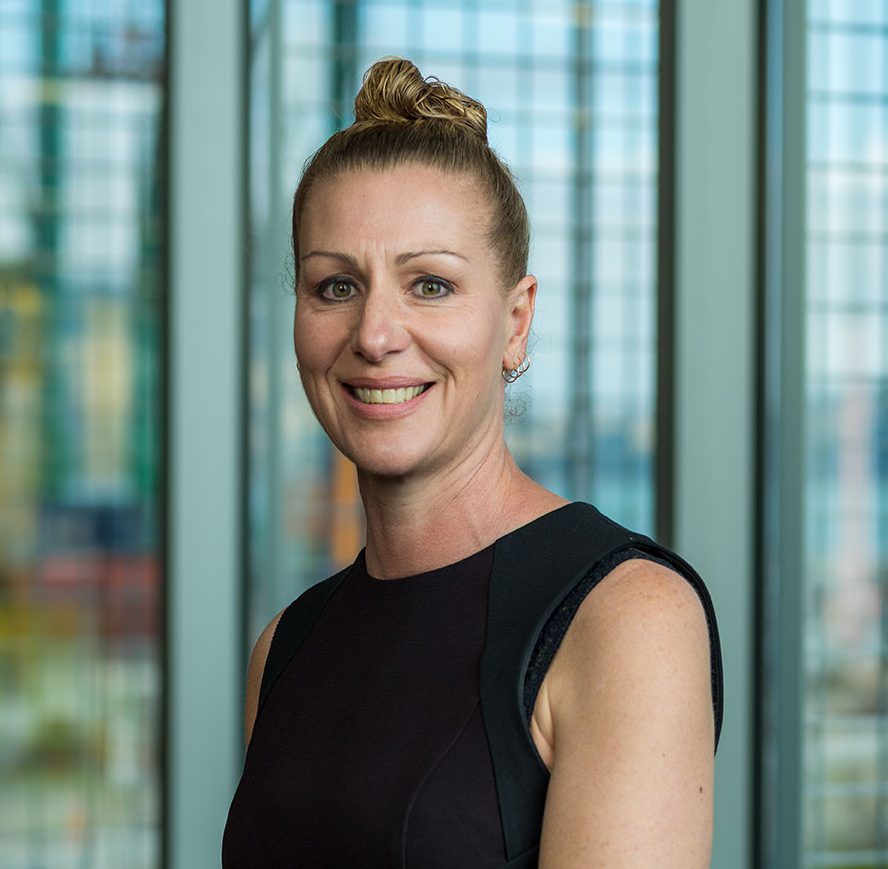 Fiona commenced her career as an investment banker specialising in transactions and valuations. After over a decade in the private sector, Fiona was brought in by the New Zealand Treasury to help establish a Public-Private-Partnership programme in New Zealand. Since that time, Fiona has consulted to the New Zealand Government on numerous large-scale infrastructure projects and programmes across the areas of funding, financing, structuring and procurement.

Fiona is a former Director of the Reserve Bank of New Zealand and Kiwirail Holdings Limited, and is a current Director of Rural Livestock Limited. She is also currently a Member of the Southern Response Earthquake Services Independent Oversight Committee, and the Department of Internal Affairs Three Waters National Transition Unit Board. 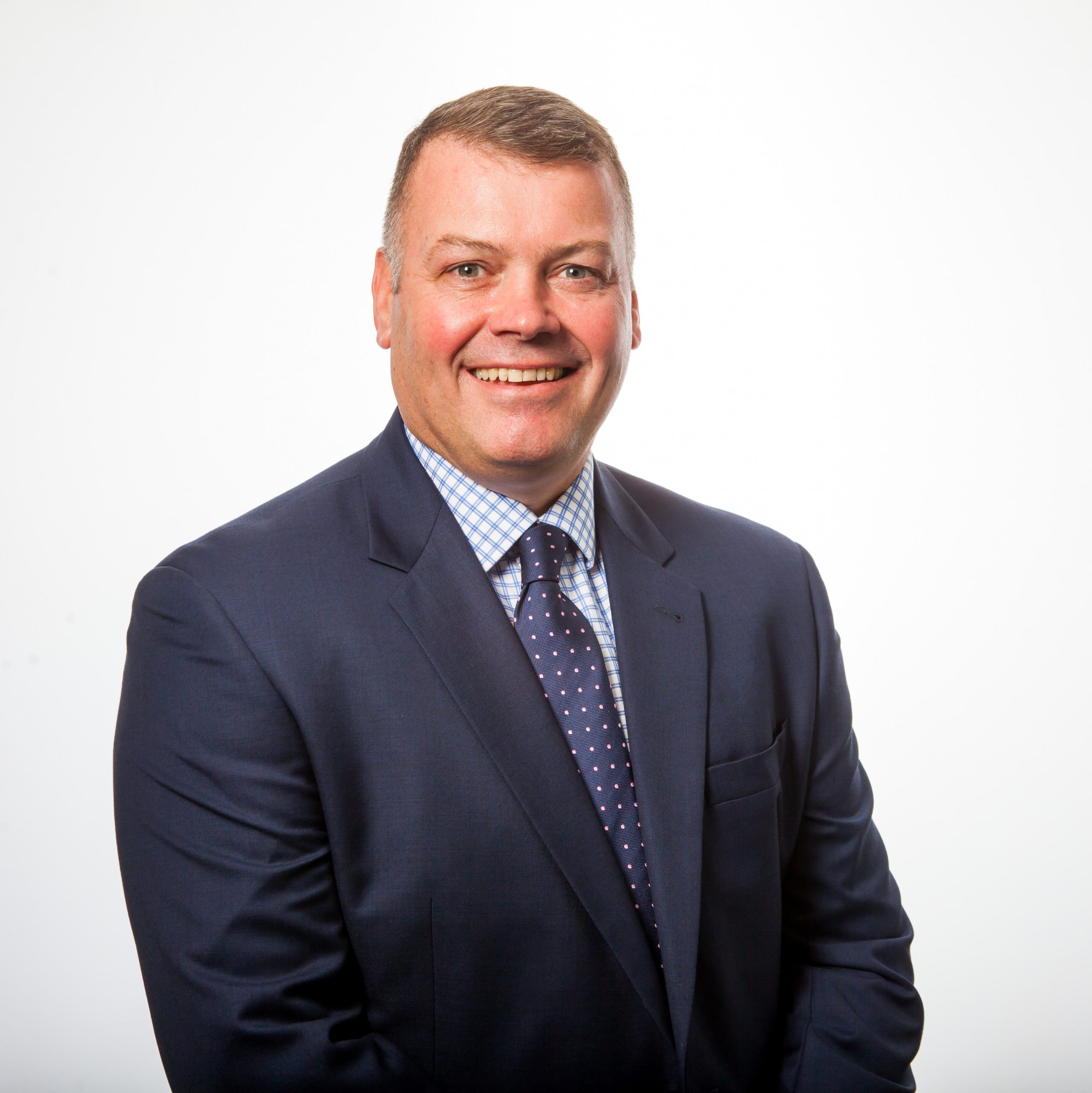 Nick has more than three decades of leadership experience in complex organisations across the transport, logistics and emergency services industries.

Prior to commencing at Queensland Rail, Nick was the CEO of the Port of Melbourne, Australia’s largest container and general cargo port.

The Company and LPC Directors provide the LPC Directors’ – University of Canterbury annual scholarship. This is $10,000 financial assistance for the first year of study at the University for a son or daughter of a current employee.  This scholarship was established in recognition of the commitment of LPC staff who maintained Port operations following the earthquakes in 2010 and 2011.

The LPC Board awarded the 2022 LPC Directors’ Scholarship to Georgia Woods.