System Maintenance of our online services is currently scheduled for Friday 15 May from 2300 hours to Saturday 16 May 0300 hours. Online services, Terminal system & Truck KIOSKs will be unavailable during this outage. Please accept our apologies for any inconvenience this may cause.

System Maintenance of our online services is currently scheduled for Friday 15 May from 2300 hours to Saturday 16 May 0300 hours. Online services, Terminal system & Truck KIOSKs will be unavailable during this outage. Please accept our apologies for any inconvenience this may cause.

Home » About Us » Board of Directors

Meet the Board of Directors for Lyttelton Port Company. 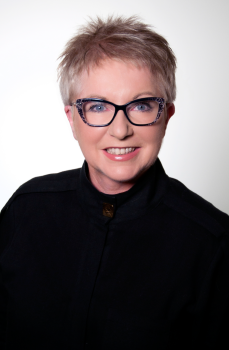 Margaret Devlin, Chair Margaret is a professional Director with extensive experience in governance and executive management. She operates primarily in the infrastructure and services sectors and is a Director on a range of companies, with a particular focus on audit and risk.

She is a ministerial appointment to the Councils of Waikato University and Waikato Institute of Technology (Wintec). She also serves on the National Infrastructure Advisory Board. 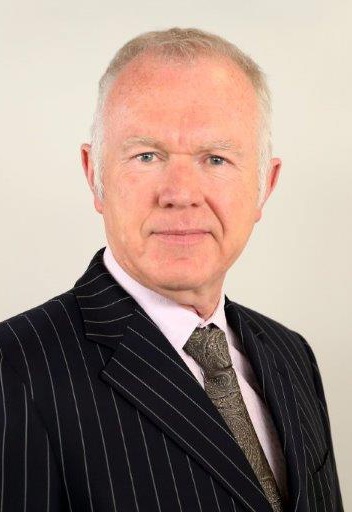 Bill Dwyer Bill is a commercial and corporate lawyer with a career expanding over 25 years.

Before starting sole practise in 2015, Bill was Managing Partner at Lane Neave. Prior to this he held the position of General Counsel and Company Secretary at Solid Energy New Zealand Limited.

From 1997-2011 Bill was a partner at Lane Neave whilst also lecturing third year law students at the University of Canterbury and spent time in the UK at BZW legal division and Freshfields, London.

Bill has recently retired as a Director of Christchurch City Holdings Limited (CCHL) where he sat on a number of committees and established an intern programme for CCHL whereby aspirants to governance roles sit on the Board of each company in the group. 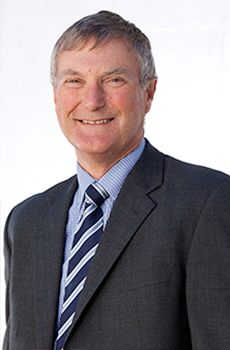 Brian Wood Brian Wood has had a career in senior leadership roles in both the public and private sectors and latterly consulting. His consulting roles included a period with the International Monetary Fund.

Since stepping down from his role with MWH, he has a number of directorships and undertakes consulting assignments for several clients.

Brian is an accredited Company Director and a Fellow of NZIM. 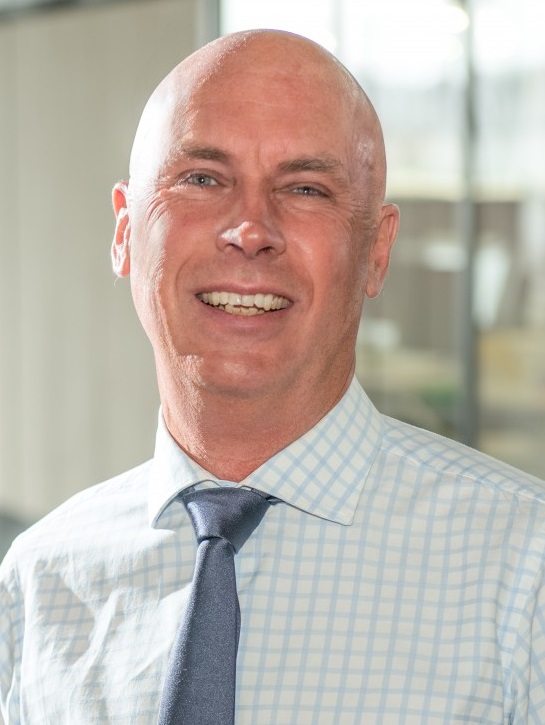 Dr Don Elder Don joined the LPC Board of Directors in October 2016. He is also a Director of Alpine Energy, Infratec, CSI and Aoraki Partners. He was previously CEO of Solid Energy New Zealand Ltd for 13 years, and a Director of ASB Bank, Sovereign Life insurance, Orion, and Napier Port.

Don has extensive international management and engineering experience including, in Canada, Vice President of Jacques Whitford Engineering Group (later Stantec), and Director/Chair of the Halifax Port Commission, Canadian Consulting Engineers Association, and Halifax Chamber of Commerce, and internationally Director/Chair of the World Coal Association. Following his BE (Hons), Civil Engineering, at the University of Canterbury, Don did his doctorate in engineering as a Rhodes Scholar at the University of Oxford. 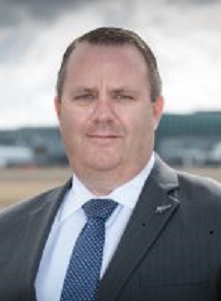 Malcolm Johns Malcolm has been the Chief Executive of Christchurch International Airport since January 2014. He has also served on the Board of the Tourism Industry Association, was Deputy Chair of Tourism New Zealand for seven years, has other governance experience and has experience as a business mentor for start-ups in the technology sector.

Christchurch Airport has a balance sheet of circa 1.2 billion, passenger numbers of circa 7m p.a., is landlord to more than 250 businesses and their 6,000 employees. 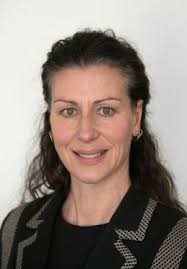 Fiona Mules Fiona commenced her career as an investment banker specialising in transactions and valuations. After over a decade in the private sector, Fiona was brought in by the New Zealand Treasury to help establish a Public-Private-Partnership programme in New Zealand.

Fiona was responsible for building and leading a centre of PPP expertise within the Treasury; developing the strategic and policy frameworks for implementing PPPs in New Zealand; and leading the structuring, negotiation and execution of the catalyst PPP transactions.

Since leaving the Treasury, Fiona has pursued a governance career, which includes Government board appointments, and continues to remain involved in large scale infrastructure financing and procurement in a consulting role.

The Company and LPC Directors provide the LPC Directors’ – University of Canterbury annual scholarship. This is $10,000 financial assistance for the first year of study at the University for a son or daughter of a current employee.  This scholarship was established in recognition of the commitment of LPC staff who maintained Port operations following the earthquakes in 2010 and 2011.

In November 2018, the LPC Board awarded the 2019 LPC Directors’ Scholarship to Tim Muller.